Pset4, original large.bmp weird thing I noticed while looking to the raw bytes of the file

So I opened them with a hexadecimal file editor, and I saw the bytes that differ where the value of "biSizeImage", member of "BITMAPINFOHEADER" is.

Here's a screenshot, it's easier to understand what I mean. 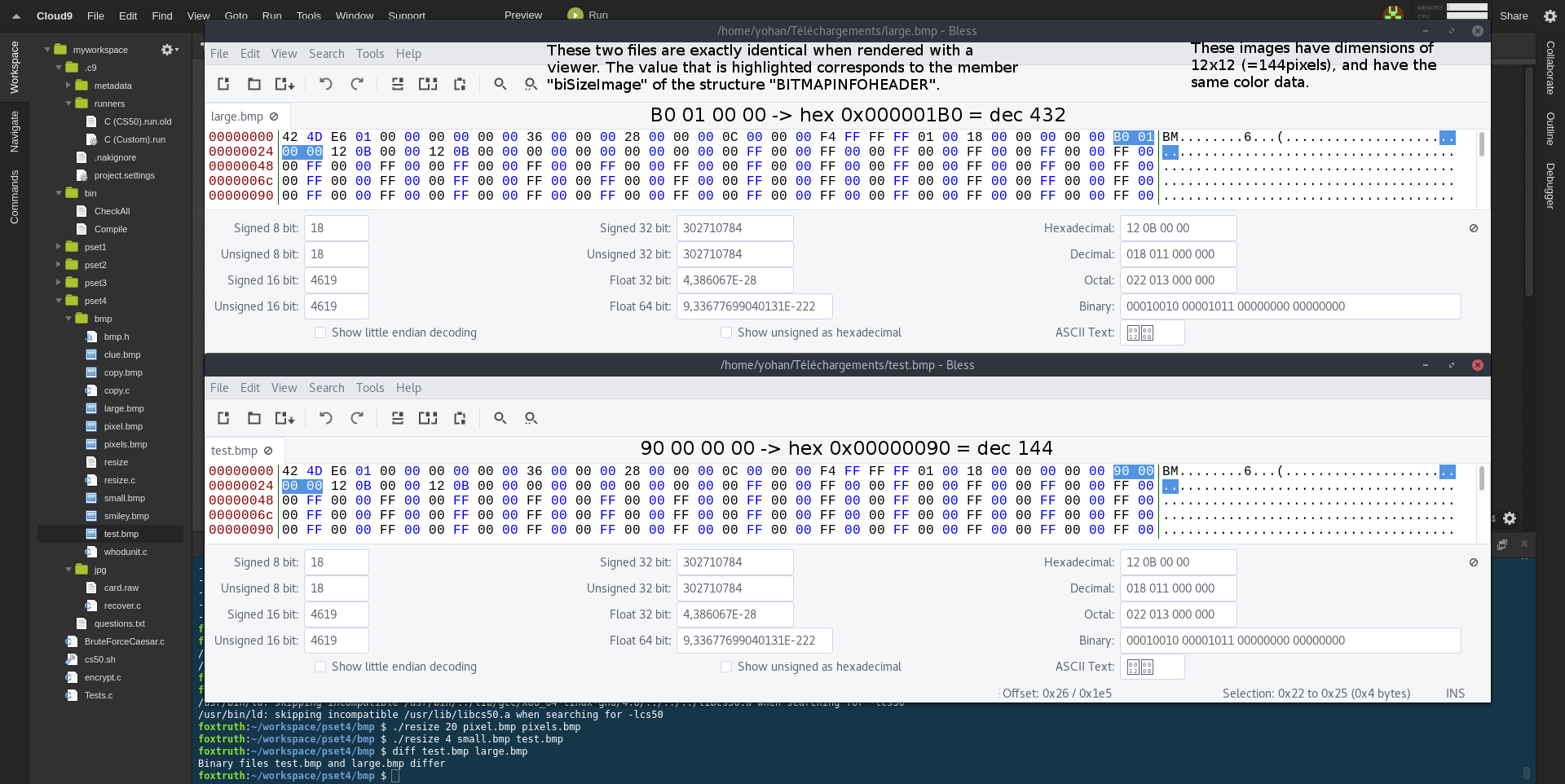 So I don't know, is there something I didn't understand here?

biSizeImage
Specifies the size, in bytes, of the image. This can be set to 0 for uncompressed RGB bitmaps. source: MSDN

0
PSet4, recover.c - file returns NULL even if the program is working
0
pset4 recover: read bytes does not match to the signature and seg fault
0
pset4 recover not naming the first file correctly?
0
Why do I have a strange black line on the top of my picture in large.bmp, pset4?(
1
in pset4, resize: How does the structs declared in 'bmp.h' know which bytes to get the data from?
0
recover images from raw file (pset4)
0
My recovered IMGs doesn't match the Original in recover Pset4 recover
0
PSET4-RESIZE | Weird bmp output while resizing
0
Understanding the contents of the raw file
0
I set up Recover with buffer files, but I'm not sure where the image is being sent to, are we rewriting the original card.raw file? I'm confused